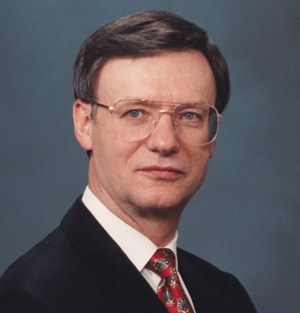 Julius Thiry was born in Budapest, Hungary and escaped to Austria as an anti-communist Freedom Fighter in 1956 post the failed revolution of that time. From Austria, he then moved to Germany to continue his higher education. Since his early childhood, Thiry was always very involved in sports ranging from tennis to ice hockey. But, he excelled the most in boxing and at 16, was recruited as a junior member of the Hungarian Army Team. He pursued his interest in martial arts in Germany at University via a fellow student.

His training began with Shotokan Karate and continued for several years. After immigrating to the United States, Thiry decided to pursue his interest in Japanese Karate by commuting to and living in Japan and Okinawa. Once settled in Seattle, Washington, Thiry established the Washington Karate Association in 1966.

Thousands of students have gleaned important life lessons under his tutelage. The sport at large has benefited from his largesse and energy as he founded and promoted the first IOC recognized National Governing Body for the sport of Karate in the USA. Under Thiry's political and technical guidance, the USA grew into a formidable presence in the world of Karate. Within his own organization, the WKA produced countless international champions garnering awards, accolades and medals from the World Karate Federation, World Championships, The World Games, Pan American Championships and United States National Championships.

"One of my greatest joys" states Thiry, "is to witness these amazing young men and women become pro-active and contributing citizens of their respective communities."